The economy as it is today, relies on a linear model. We take raw materials out of the natural system, turn them into products and then dispose them back to the environment. This model assumes a constant supply of resources and an infinite capacity of the natural system to absorb the waste. This seemed to work for as long as the economy was small. Now with a population rapidly reaching 8 billion people, the economy is so large that the linear model is no longer sustainable.

Circular economy proposed business models that aim to radically reduce the extraction of raw material and the production of waste. This is achieved by keeping material, components and resources in closed usage loops, where their value is depreciated as little as possible. 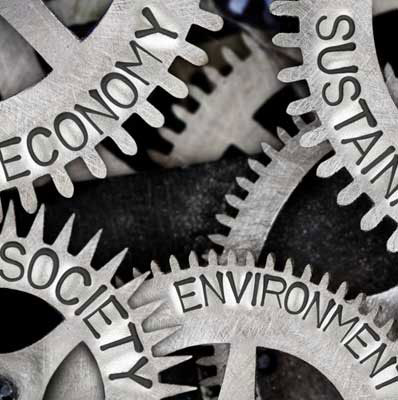